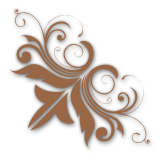 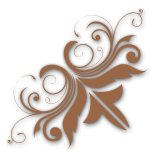 About The Opined Few

In the spring of 2015, multi-instrumentalists and songwriters Scott Heron, Steve DeLong and Bob Jubert came together to form The Opined Few to share in their passion for American roots music. The band has since performed regularly throughout their home state of New Hampshire and the surrounding New England area. In early 2016, the band recruited fiddle player and singer Betsy Green, one quarter of the Massachusetts sister-group, The Green Sisters.

Armed with an eclectic repertoire of original music, The Opined Few released their 5-song, self-titled debut album in May 2016. They plan on recording and releasing a follow-up, full-length album in 2017.

In May 2016, The Opined Few released their self-titled debut album. The album features 5 original songs written and performed by the band. In true DIY fashion, the tracks were recorded live (with a few overdubs here and there) by the band's own Steve DeLong.